Skip to content
The interrelations of cryptocurrency and gambling: Results from a representative survey

The interrelations of cryptocurrency and gambling: Results from a representative survey

In contrast to the well-researched interrelations between stock trading and gambling, the scientific literature covering the relationship between cryptocurrency and gambling is scarce. This is especially noticeable taking into account the current and forecasted societal relevance of cryptocurrency. In recent months, however, a growing number of studies have been published focusing on the assessment of cryptocurrency and gambling’s interrelations. The majority of these studies examines the structural similarities between the two activities, gambling and the trading of cryptocurrency whose users may experience mere-exposure effects. It basically means that users who exhibit certain problematic behaviors in either activity are likely to transfer it to the other. As such, these activities may be substitutes for certain users. The proposition that cryptocurrency trading is associated with gambling is consequently grounded in the structural similarity of the two activities: A situation in which highly volatile assets are traded with limited information and in the expectation of uncertain but high gains resembles the basic setup of gambling, where stakes are placed on uncertain outcomes, though they are predominantly influenced by chance.

But there is more to cryptocurrency than just trading, and this is also what differentiates it from stock trading. There are certain narratives which permeate the cryptocurrency industry and certain mental aspects that characterize cryptocurrency users. These comprise the unknown identity of Bitcoin’s creator(s) to the industry’s proclamation of decentralization to the reduction of dependence and the redistribution of power to the users; The tenor of the industries communication centers around creating an alternative financial and social system free from governmental influence and centralized economic power. Cryptocurrency users’ experience increased levels of trust towards cryptocurrency, higher levels of ideological motivation for owning cryptocurrency and report higher levels of self-proclaimed knowledge; the mental exposure of cryptocurrency users is likely influenced by their ownership. Further, users have many opportunities to engage in projects, e.g. in governance, dedicated discords and other social media channels and platforms. In consequence, the present study deemed it necessary for the scientific discourse to not only focus on the trading of cryptocurrency and its interrelation with gambling, but to broaden the perspective towards cryptocurrency “involvement”. 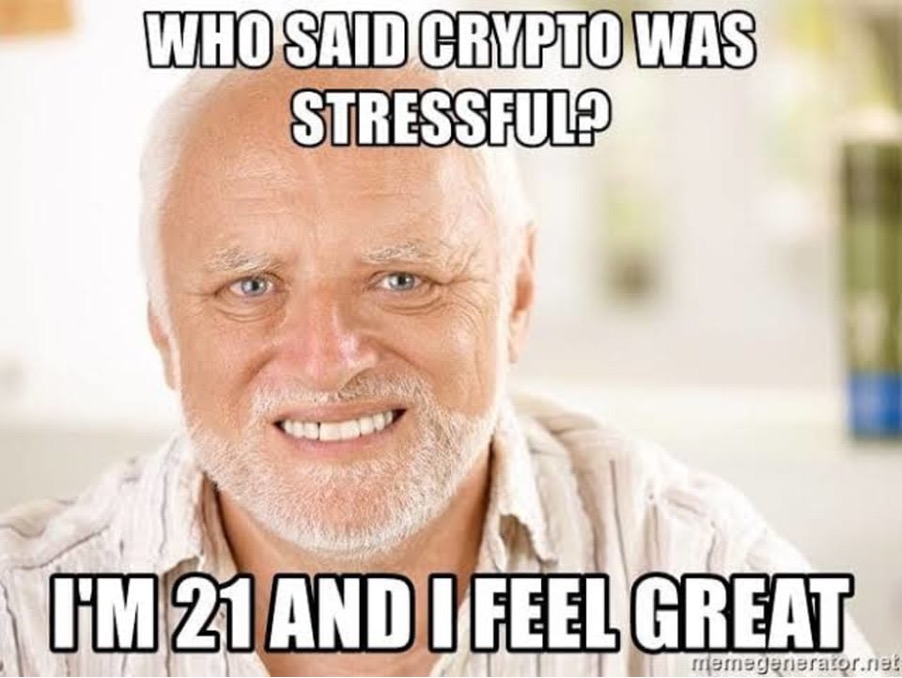 In the study “The interrelations between cryptocurrency and gambling: Results from a representative sample”, Fred Steinmetz contributes to the literature by identifying differentiating factors of cryptocurrency users, gamblers and users of both activities (Research question 1; R1), uncovering these groups’ demographic and socioeconomic profiles (R2) as well as revealing behavioral patterns among cryptocurrency user who also gamble (R3). Importantly, the analysis centers around an extended involvement, covering different aspects: Financial involvement (initial investment), mental involvement (level of trust and ideological motivation) and proactive Involvement (freq. of speculation, # coins owned).

Three distinct clusters have been identified: Cluster 2 and 3 mark the extremes of user involvement with high (low) levels of financial, proactive and mental involvement. Cluster 1 is rather inconsistent. The majority of user across all clusters is highly involved mentally. Users in cluster 2 assumably are at risk for developing problematic behaviors.

Cryptocurrency users with gambling affinity are more involved mentally, proactively and financially than non-gamblers. Arguably, the majority of these users are more susceptible to the narratives and ideology surrounding the cryptocurrency industry. Further, it is not just trading and frequency that interrelates with gambling, but also the mental involvement of users.

If you are interested in the full publication, take a closer look