We make this Day of Giving our kickoff for raising funds for an exciting new research project! Get involved and be part of the worldwide movement of the #GivingTuesday. 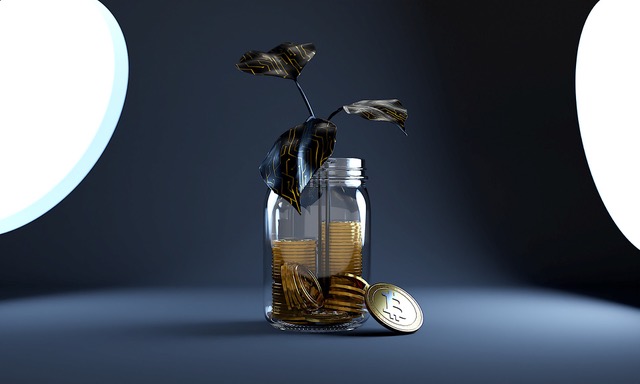 What would the proposed research project be about?

The project would be about the price impacts of “Satoshi era coin” moves. Satoshi era coins are Bitcoins that have been held in wallets for more than a decade and never been moved since then. They often constitute block rewards from early miners dating back to 2009/2010. The wallets containing these Bitcoins are particularly interesting to monitor, since they often contain considerable amounts of Bitcoin (worth vast amounts of money based on today’s Bitcoin price), thus potentially triggering other market participants to somehow react as soon as they are moved.

The aim of the research project would be to empirically quantify the impact of Satoshi era coin movements on the market and to test if market effects are statistically significant. For this purpose, event study methodology can be used, for example. Further, it would be explored if specific characteristics, such as the so-called “coin age”, i.e. the actual number of days the Bitcoins have remained dormant, or the size of transactions help to explain market reactions. The prospective results would be particularly interesting to market participants and stakeholders of Bitcoin and cryptocurrency markets. The analysis would contribute to public and scientific knowledge in the realm of market efficiency in cryptocurrency markets.

How would the results be published?

The results of the project would be made available to the general public free of charge as a scientific publication on our website.

What added value does our research offer for science, business and society?

On the occasion of this year´s Giving Tuesday, it is our objective to raise € 10,000 by the end of the year, in order to be able to carry out this exciting research project in 2023. We would be very happy if we could make this goal a reality together.

An overview of the donation options can be found here. Every donation, no matter the amount, can make a difference and is much appreciated.

We are very grateful for your support and wish you a pleasant holiday season!