Based on a representative survey among 3,059 German adult Internet users, this report captures users’ perceptions and anticipations towards Libra. Libra is a blockchain-based payment token that is backed by a basket of financial assets, such as the Dollar and the Euro. It is developed by the Swiss-based Libra Association initiated by Facebook. The project is discussed controversially by the public and governments.

Among the respondents, Libra (82%) is almost as well-known as Bitcoin (85%). On a scale from 0 to 10, the respondents assess the trustworthiness of Libra rather low at 3.48. Nearly one fifth (19.4%) do not perceive Libra as trustworthy at all. The majority of the respondents (57%) would not use Libra for payments, while 12% would certainly and 31% would possibly do so.

The assessment of perceptions towards Libra differs significantly in regard to respondents’ previous touchpoints with crypto- currencies. Current and former owners of cryptocurrencies are more open to the project: their average level of trust is 5.78, while 39% indicated that they would use it. Socio-demographics also make a difference: younger age cohorts, men and respondents with the highest and the lowest levels of education tend to report a higher level of trust and willingness to use Libra. 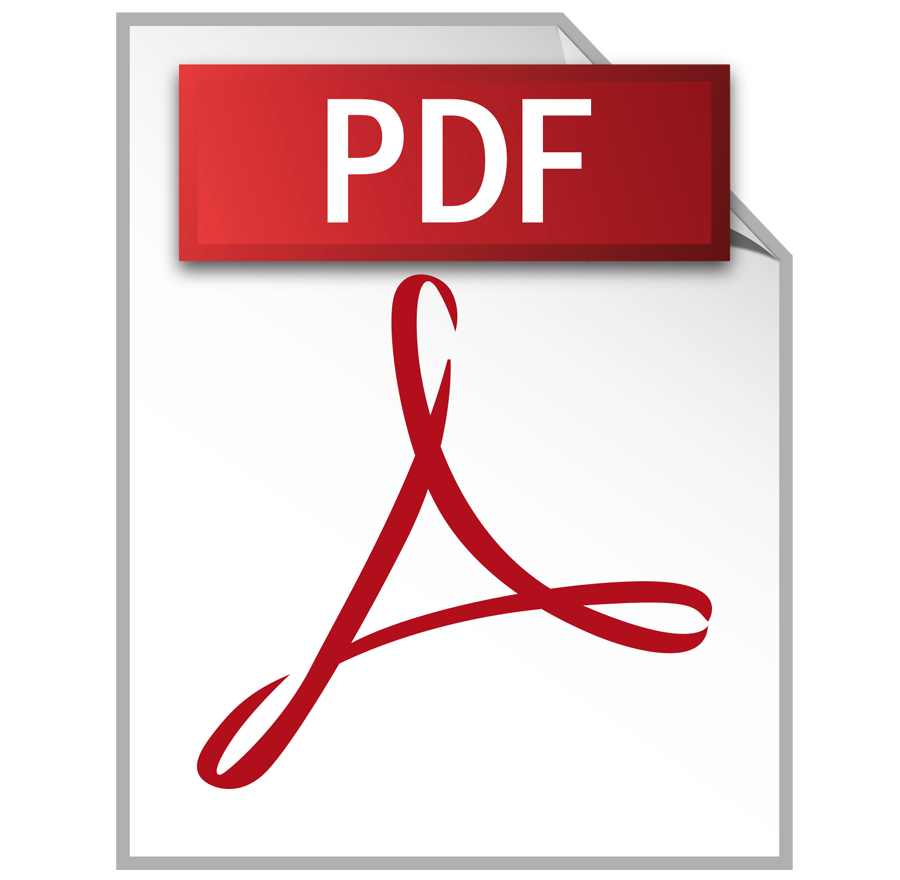