Dr. Werner Sandmann is a data science researcher at the Blockchain Research Lab. Based on his extensive research and application experience in statistical and data scientific methods, mathematical modeling, simulation, analysis and optimization of complex systems, networks and processes, he elaborates on model-based and data-driven blockchain technology insights and fosters a suitable data management.

As part of his academic career he has published more than fifty scientific articles, has served as a referee in the peer-review process of many international scientific journals and conferences, and contributed to the organization of various scientific conferences and workshops. His major research focus is on models and methods of applied probability and statistics, in particular stochastic processes, stochastic modeling and simulation, queueing theory, data science and machine learning, which finds numerous applications in various multifaceted areas of blockchain technology. 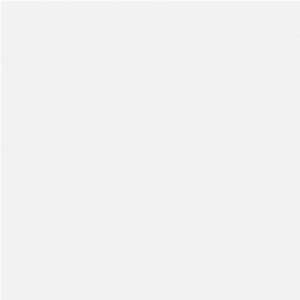